Jeffery St. Rose is a self-taught digital artist compelled by the exploratory realm of art to open transformational space for cosmic states of consciousness. His work is inspired by metaphysical concepts and experiences, using sacred geometry, and experimenting with the emotions of colors to evoke a sense of magical wonder.

He designs his compositional art using a computer software program. His work is primarily focused on creating imaginary and otherworldly places. He has developed several series of artworks. One series depicts musical compositions in a visual medium. Another is centered around images for various stars, such as the seven sisters in the Pleiades, and the three main stars in the Belt of Orion, as well as many other stars. These star codes form the basis of his Cosmic Codes oracle app. Other series include artwork that depicts otherworldly starscapes, temples, trans-dimensional corridors and planes of consciousness.

He began creating visual art in the summer of 2012, feeling compelled to discover how he might design interesting images that would work with his electronic music to produce videos for a multi-sensory experience. Eventually, the art evolved into its own identity, rather than just serving as designs for videos. The images embody their own unique expressions and exist on their own as singular works of art. 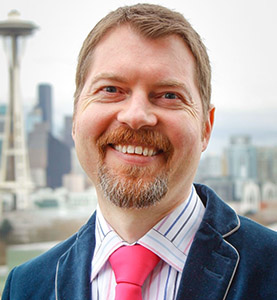